[Many thanks to Peter Jordens for bringing this item to our attention.] Helen Yaffe (Jacobin Magazine) writes about Cuba’s fight against climate change. [. . .] Cuba may be responsible for only 0.08 percent of global CO2 emissions, but this Caribbean island is disproportionately hard-hit by the effects of climate change. The frequency and severity of […]

Another wonderful day spent in the iSimangaliso Wetland Park – our last full day here for this trip. Tomorrow our plans take us to Hilltop Rest Camp in the Hluhluwe-Imfolozi Park. Spotted Hyena cub near Cape Vidal Saddle-billed Stork in silhouette at sunrise Vervet Monkey Bushbuck Elephant herd blocking the road…again! Hadeda in flight – […]

Make Sure to Vote

When Will We Decide To Save The Earth — Natural History Wanderings 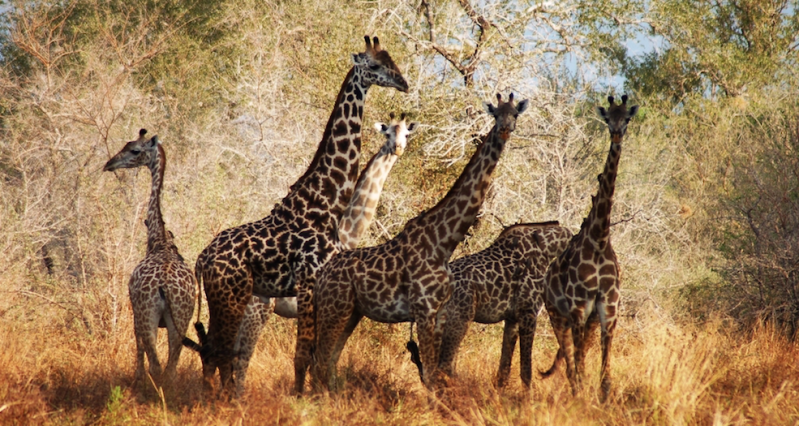 Uranium mine poses threat to elephants, other wildlife

via Poisoning more than pigeons in the park — Beyond Nuclear International

This video says about itself: 28 June 2018 New Caledonian crows can remember what a tool looks like and then make a new one just from memory. Read more here.

This 2017 video from Canada is called Brown Bear Grizzly – National Geographic Documentary. From the University of Nottingham in England: New study questions when the brown bear became extinct in Britain July 4, 2018 New research provides insights into the extinction of Britain’s largest native carnivore. The study — ‘The Presence of the brown […]

via How brown bears became extinct in Britain — Dear Kitty. Some blog