Elephants scavenge for food at a junk dump infringing on their wilderness natural surroundings. Assessment of dead elephants has uncovered undigested polythene and other plastic waste.

Compassionate Conservation is proposed as a “growing international movement that seeks to build the welfare of individual animals into conservation practice. Achieved by promoting change, acceptance and education to reduce intended or unintentional harm to wildlife”. Its core principals are built around the assertation that, in our quest to conserve vulnerable species, humans should refrain […]

A new study in The Condor: Ornithological Applications presents negative associations between anthropogenic disturbance (human recreational use of beaches, coastal modifications) and Piping Plovers on their non-breeding grounds. Shorebirds are one of the most threatened bird families in the world. Numerous studies have shown the negative impacts of humans on these birds, whether it be […]

It’s encouraging when 30 nations get together to make things better! Here’s the video about the UN’s recent Jaguar Conference. It’s all about endangered species’ habitat conservation and its proper financing. Jaguar.4 from UNDP GEF NY on Vimeo.

We (humankind that is) are not alone on this planet. We share it with a beautiful, expansive and fragile ecosystem made of plants and life forms so diverse and numerous that there’s a good chance we still haven’t discovered them all. Those of a fashion conscious disposition owe a great debt to the beauty and […]

The Snow Leopard Trust (SLT) recently shared an important article on their blog. The United States Fish & Wildlife Service (USFWS) has joined the fight against snow leopard poaching. Poaching is a significant problem for snow leopards (Panthera uncia). The SLT’s article states that at least four snow leopards each week, and possibly one per […]

Photo by Mark Gillow | CC BY 2.0 13 June, 2018 by Arshad Khan As birds become fewer, wildflowers vanish, butterflies disappear, and animals in the wild are threatened, extinction and a grim future haunts. How often did Rumi write about birdsong … there is a reason. Nature revives the spirit. June 5th was World Environment […] 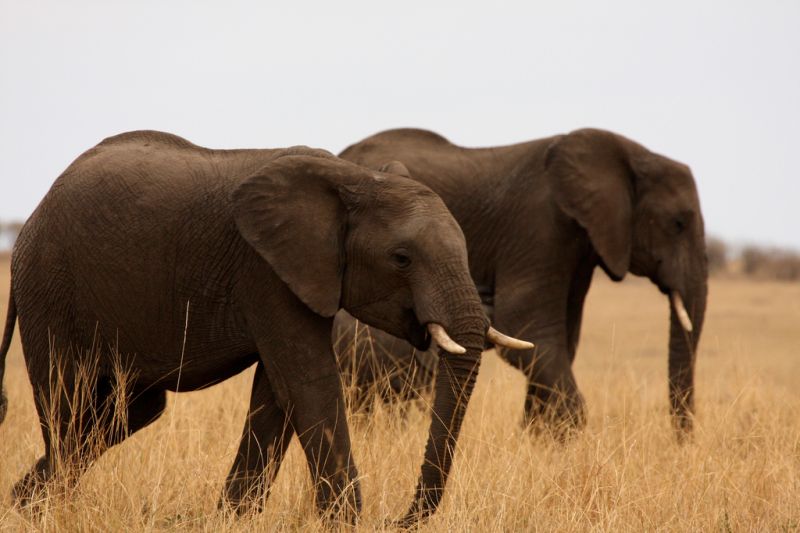 Introduction While preparing for an upcoming Q&A, I came across a remarkably thorough report about the illegal wildlife trade. The report is titled Analysis of Conservation Initiatives Aimed at Reducing Demand for Traded Wildlife in China and Vietnam. Written by Vian Sharif, it was commissioned by Stop Ivory for the Elephant Protection Initiative (EPI) and The […]

via Review: Analysis of Conservation Initiatives Aimed at Reducing Demand for Traded Wildlife — The Jaguar

A worrying article was published by The Guardian a few days ago. Robin McKie wrote that the United Nations had removed its support for Asiatic Cheetah conservation, potentially dooming the species to extinction. There may be fewer than 50 Asiatic cheetahs remaining in the wild. This subspecies, Acinonyx jubatus venaticus, is slightly different than African cheetahs. […]