DALIAN CONFERENCE, PART TWO. The 11th Asia for Animals conference, which took place in Dalian, China, brought together hundreds of delegates from all fields of animal protection, rescue, and advocacy. Focused on how laws can be used creatively to protect nonhuman animals, speakers talked about their successes and challenges, their hopes and their aims. Attendees […]

via Asia for Animals: conference speakers call for tougher laws and changes in behaviour — CHANGING TIMES 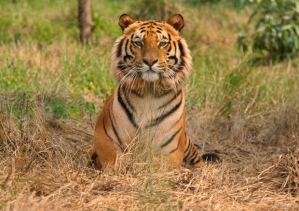 India has been boasting that the Tiger population within its jurisdiction has increased to over 3000 individuals. While this is good and requires congratulations, we should look at the not too distant past for a proper Tiger perspective.
It has been reported that British Colonial hunters, often riding on elephants, killed over 80,000 tigers in the 1920’s. In the late 1950’s there was a total world tiger population of 45,000, plus or minus.
In the 1940’s, the Balinese tiger became extinct. In the 1970’s the Caspian Tiger, which once roamed in Iran, Afghanistan, Iraq, Turkey, southern Russia and elsewhere, became extinct. In the 1980’s the Javan Tiger became extinct. In the 1990’s the South China Tiger was last seen in the wild.
Today, the world Tiger population is believed to be below 5000. In Sumatra the population is believed to be 450-650, but under constant pressure from palm oil producers. The Tiger is extinct in Cambodia, there are 85 in Myanmar, 20 in Vietnam and 252 in Thailand.
Good for India in trying to bring back the populations there. But Tigers are still under siege in India and elsewhere, from hunting, the growth of agriculture, population development pressures, general habitat degradation, etc, etc.
TM 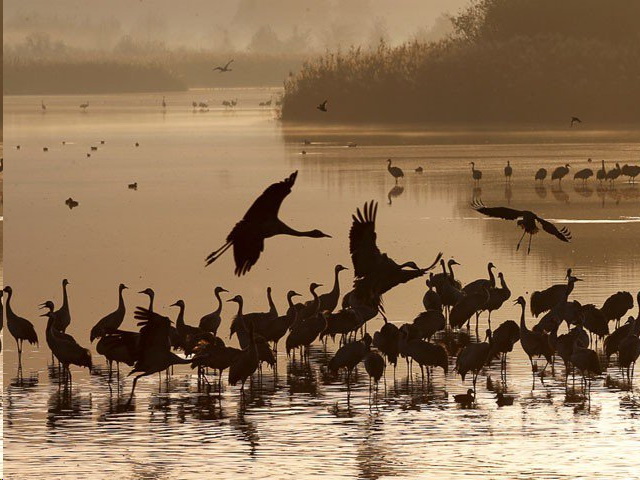 The number of migratory birds coming in from Siberia has declined drastically over the past three decades. Around 150,000 birds, including local and migratory waterfowl, were estimated to have landed at 12 aquatic ‘stopovers’, which is 70% less than in 2017-2018, according to a survey conducted during the winter season. The migratory birds usually arrive […]