What on earth can we do to help? It shocked and saddened me to the core when I heard a few days ago about the huge fires raging in the Amazon rainforest. Not only had I heard nothing about it on the news, I was also totally at a loss as to what was causing […]

via The Amazon Is Burning — food fitness flora 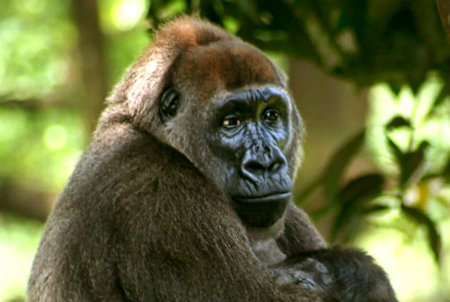 For years, environmentalists have been warning that the world’s seemingly insatiable demand for palm oil, the reddish oil extracted from palm fruit that’s used in thousands of everyday products from margarine to cosmetics, poses a major risk to animals in the southeast Asian rainforests that are being cleared for palm cultivation. In Indonesia — a […] 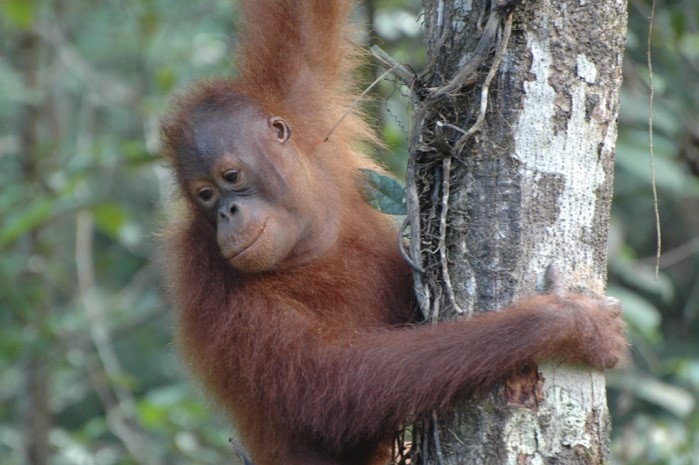 This piece is part of a series of assessment submissions from Warwick Economics’ Introduction to Environmental Economics module for first-year students. Executive Summary Time is running out for orangutans. In 2016 the International Union for Conservation of Nature classed the species as critically endangered (Ancrenaz et al., 2016), one slip away from extinction. In the war of […]

via The Orangutan-Palm Oil Conflict — GLOBUS 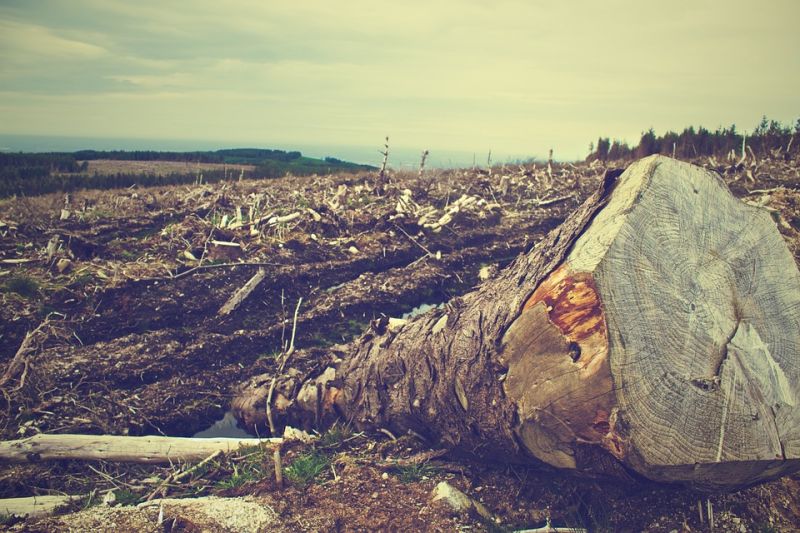 A new study shows that even the RSPO and POIG certified plantations derive from the recent deforestation of the forests of Southeast Asia Globalization of palm oil represents a serious threat to the biological diversity of Southeast Asia, even when the production is certified as sustainable. For the first time, in fact, a new study […]

via Science confirms: palm oil is unsustainable even if certified — Roberto Cazzolla Gatti The Mulu Land Grab: New report details multiple legal breaches with oil palm development in Malaysian Borneo Extract from the link . . . A fact-finding mission has shown that, between December 2018 and March 2019, Radiant Lagoon felled an estimated 30,000 cubic meters of timber worth over USD 10 million without a timber extraction […]

Bella Lack, a 16-year-old conservation activist and youth ambassador for The Born Free Foundation, shared her encounter with the last Sumatran rhino in Malaysia on Friday, June 28, alongside a stark message – “this is what extinction looks like.” Tam, the last male Sumatran rhino in Malaysia, died in May, according to the Borneo Rhino Alliance, leaving the female Iman as the last of her species in Malaysia. “Iman is the last flickering flame of 20 million years of the evolution of her species – soon to be extinguished by us,” tweeted Lack. Lack called for people to support the conservation efforts of the Borneo Rhino Alliance. A small number of Sumatran rhinos still survive in Indonesia, according to National Geographic. Credit: Bella Lack via Storyful

via ‘This is What Extinction Looks Like’: British Conservation Activist Meets Last Sumatran Rhino in Malaysia — The Australian 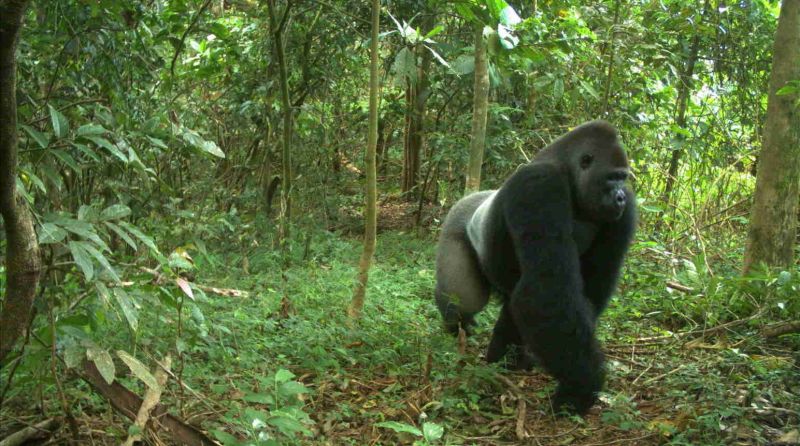 rainforest-rescue.org Gorilla habitat is shrinking day by day, and one of the main drivers is the chocolate industry. In Nigeria, cocoa farms are penetrating the last refuges of the endangered primates, driven by demand from chocolate lovers the world over. We can’t let the last remaining tiny patches of gorillas’ forests be trashed for candy. […]

via Petition To Nigeria: keep cocoa growers out of gorilla habitat! — “OUR WORLD”