For Alan Rabinowitz, the concept of the “battle to save wild cats” is growing less and less metaphorical by the minute. He says it’s a global “counter terrorism” campaign. 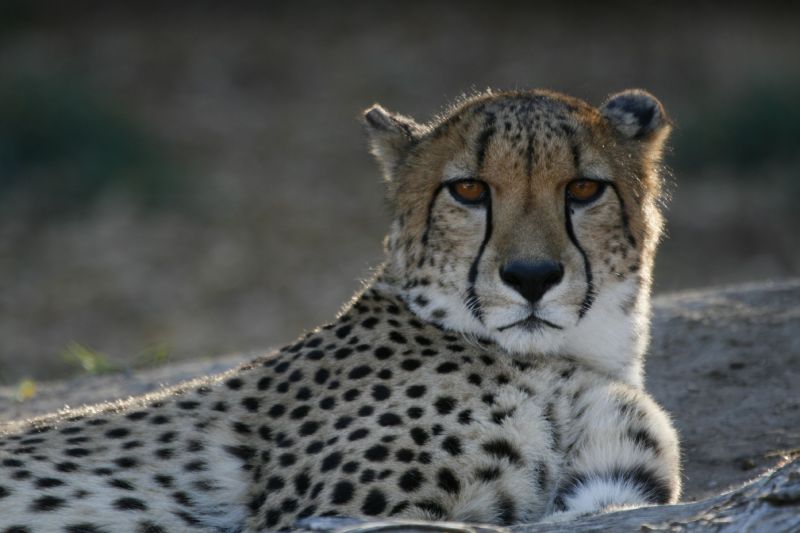 For almost two years, eight cheetah conservationists have been detained in Iran, accused of spying. The researchers have been sentenced, and it is not good.

India’s supreme court is now seeing an interesting case in which taxonomy and endangered species politics converge to have real world consequences. The question is whether African cheetahs can replace Asiatic cheetahs on India’s plains. Yes, for there were once cheetahs in India. Their traditional quarry was the blackbuck antelope, and many nobles in India […]

via Can African cheetahs replace the now defunct population of Asiatic cheetah in India? — Natural History

One million of the planet’s eight million species are threatened with extinction by humans, scientists warned Monday in what is described as the most comprehensive assessment of global nature loss ever. Their landmark report paints a bleak picture of a planet ravaged by an ever-growing human population, whose insatiable consumption is destroying the natural world. The global rate of species extinction “is already tens to hundreds of times higher than it has been, on average, over the last 10 million […]

Here we are in our little safari vehicle, heading back to Windhoek, Namibia to catch the flight back to Johannesburg and then home. Our big adventure is over and what an adventure it has been. As you can surmise, between lack of internet access, long driving days on washboard roads and wine filled evenings, it […]

via Have You No Shame Terry? — Penticton Purview (Formerly The Jiaxing Express) 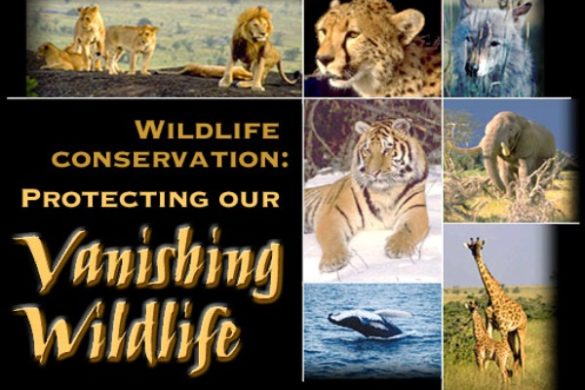 We are a nation inhabiting diverse amount of flora and fauna. So, there is greater reason for us to conserve them in their natural habitat. Globally, a lot of faunal Indian species (e.g. Gray Wolf (Canis lupus pallipes), Kalij pheasant (Lophura leucomelanos) have been categorized in IUCN red list as “least concern”, but in India […]

via Wildlife Conservation: Is it enough? — Agenda For Survival

Image Source Tanzania is undoubtedly one of the most beautiful and magical locations across the world, not just in Africa. Not only does it boast the highest peak in the whole of the continent, but it is also home to the incredible wildebeest migration, and the relaxing and luxurious island of Zanzibar is a short […]