On Tuesday 17 March 2020, several polar bears were reported in and around the community of St. Anthony on the Northern Peninsula of Newfoundland, adding another threat on top of coronavirus concerns in the province. The photo below is from a 2018 Newfoundland sighting from the same region: none are available for the current report. […]

The Sierra Club reports Great news — another major bank has dropped out of the shortsighted, financially foolish plan to drill in the Arctic National Wildlife Refuge! JPMorgan Chase, the largest bank in the United States, announced an updated energy policy that rules out financing for new oil and gas drilling in the Arctic, including the […]

A link to this ‘better than expected’ news was sent by a Moseley resident. It opened an article by Bernadette Demientieff, the executive director of the Gwich’in Steering Committee. According to Wikipedia, the Gwichʼin are an Athabaskan-speaking First Nations people of Canada living in the northwestern part of North America, mostly above the Arctic […] 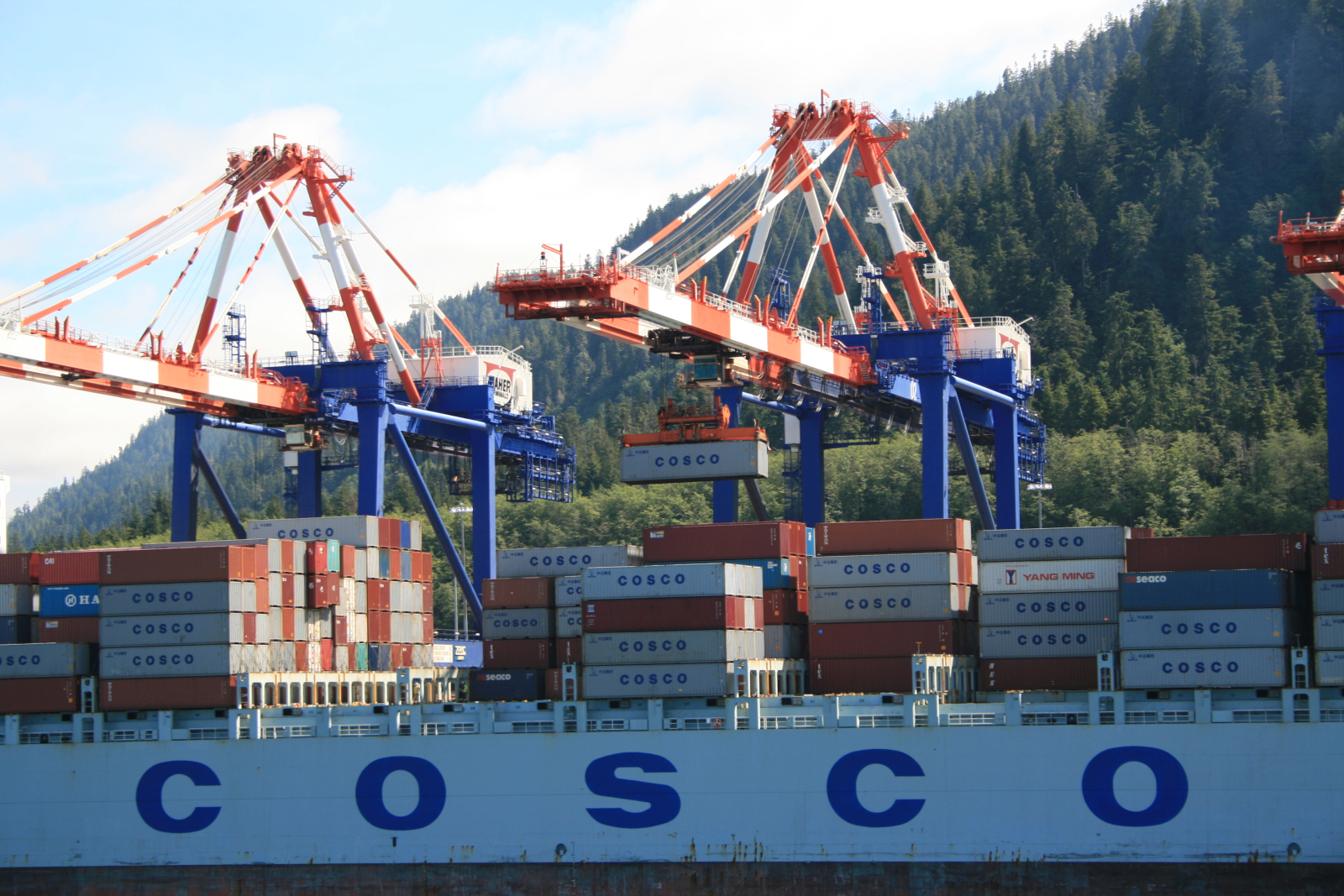 Large container ships like this one often run on heavy fuel oil, with a certain degree of dangerous sulphur. As of Jan. 1 Canada is lowing the amount of sulphur allowed in that fuel in the Arctic. B.C. Government Photo New rules cracking down on pollution from dirty, cheap marine fuel kicked into gear this […]