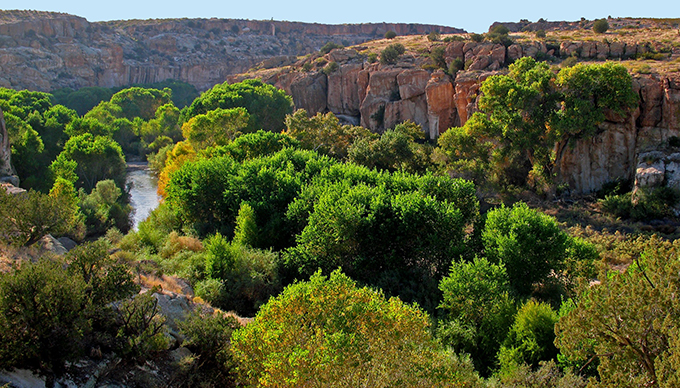 From The Associated Press (Susan Montoya Bryan): Portions of the Gila River would be designated as “wild and scenic” under legislation unveiled [May 12, 2020] by New Mexico’s two U.S. senators… The measure would cover more than 400 miles (644 kilometers) of the Gila River, San Francisco River and numerous creeks. It also calls for […]