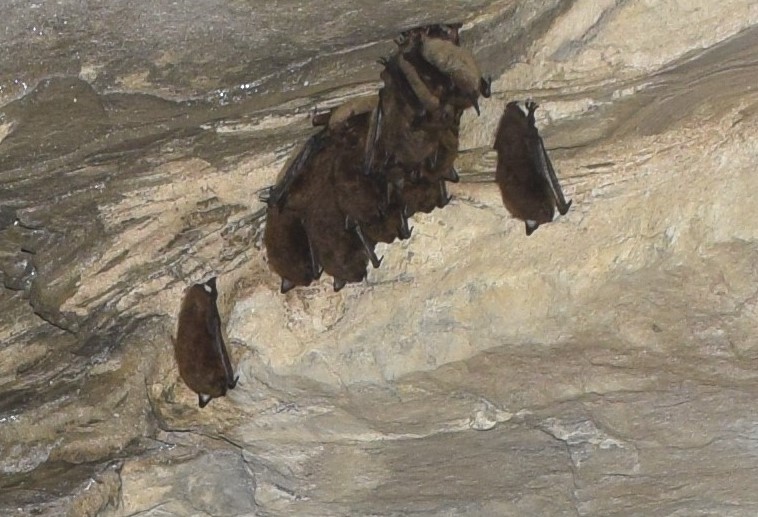 More than a decade after a devastating, bat-killing fungus was first discovered at a State Parks cave in the Capital Region before sweeping across half of the U.S., that same cave now offers a glimmer of hope for some survivors. Hailes Cave stretches for nearly a mile beneath the 100 million-year-old limestone escarpment at Thacher […]