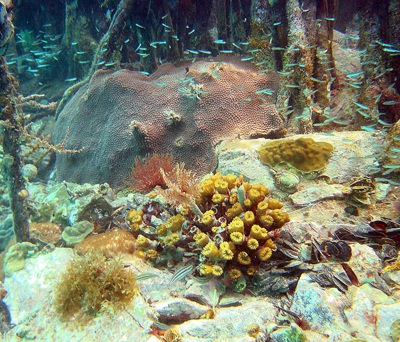 Staff Report Researchers who tended multiple patches of coral species in an underwater lab found that diverse colonies are much more resilient than those comprised of single species. A study led by Georgia Institute of Technology scientists found that the “effective extinction” of many coral species is making the remaining reef systems more vulnerable. In […]