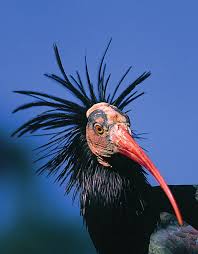 Wadi Rum of Lawrence of Arabia Fame The majestic beauty of the red-sandstone scenery of Wadi Rum was immortalised in David Lean’s 1962 film ‘Lawrence of Arabia’, and it would be still recognised by TE Lawrence today. The film is about the Arab Revolt against the Turks during the First World War. The spectacular landscape […]