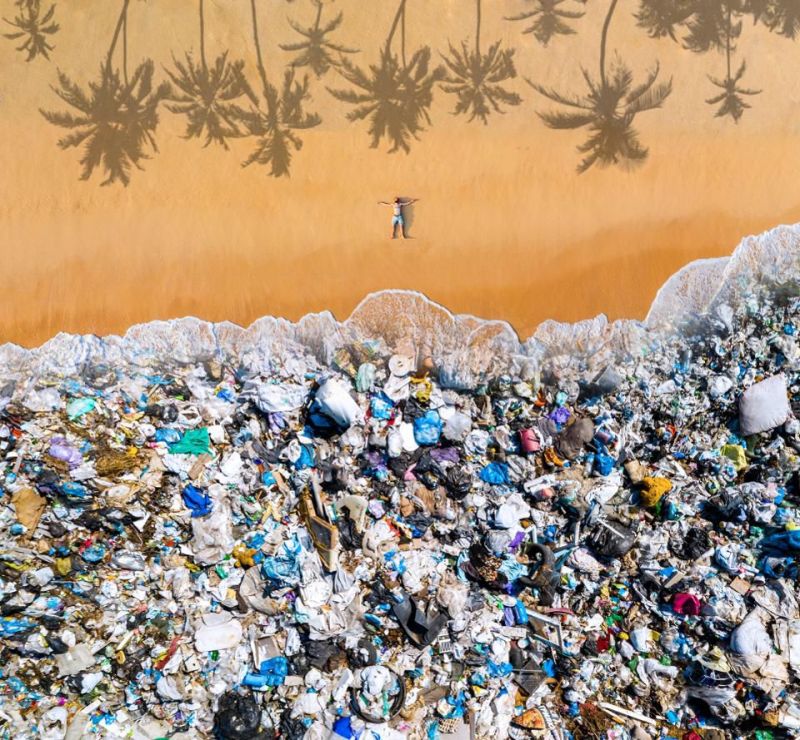 A report by Daphne Ewing-Chow for Forbes. In 2016, global plastic waste amounted to some 242 million metric tons. Of this, 137 million tonnes (or more than 57%) originated in East Asia, the Pacific, Europe, Central Asia and North America, much of which made its way into the ocean. In 2015, the Journal of Science surveyed […]