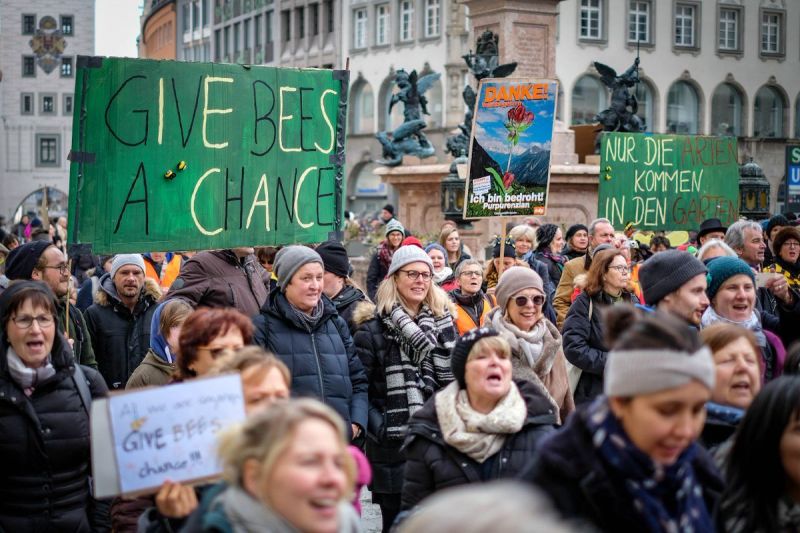 *This post was originally published on the Yale Environment 360 site in April 2019 and has been reproduced here with permission. The featured image shows activists gathering in Munich to show support for Bavaria’s biodiversity referendum in January 2019. Photo: Georg Kurz By Christian Schwägerl Christian Schwägerl is a science journalist and author. In the past, he has […]