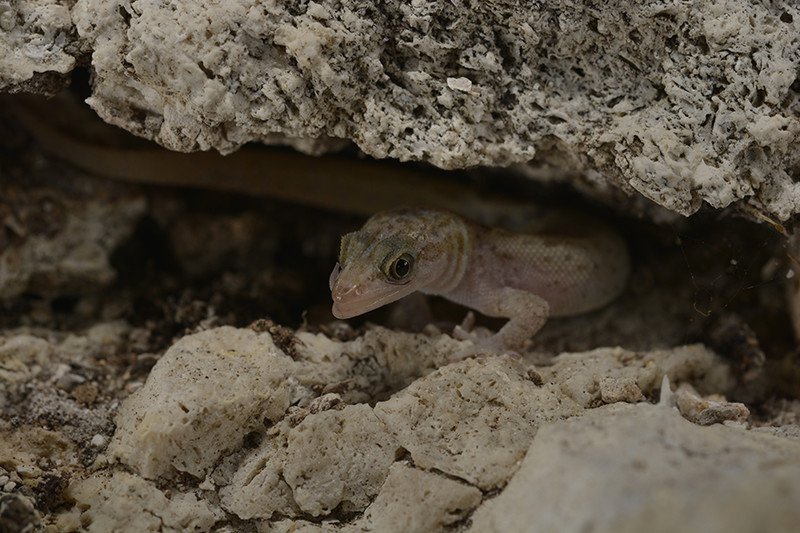 The U.S. Fish and Wildlife Service announced today that Puerto Rico’s Monito gecko has recovered and is being removed from the list of endangered species. The tiny, island-dwelling gecko is the 43rd species to be successfully recovered by the country’s strongest law for protecting imperiled wildlife, the Endangered Species Act. The Monito gecko is found on only […]