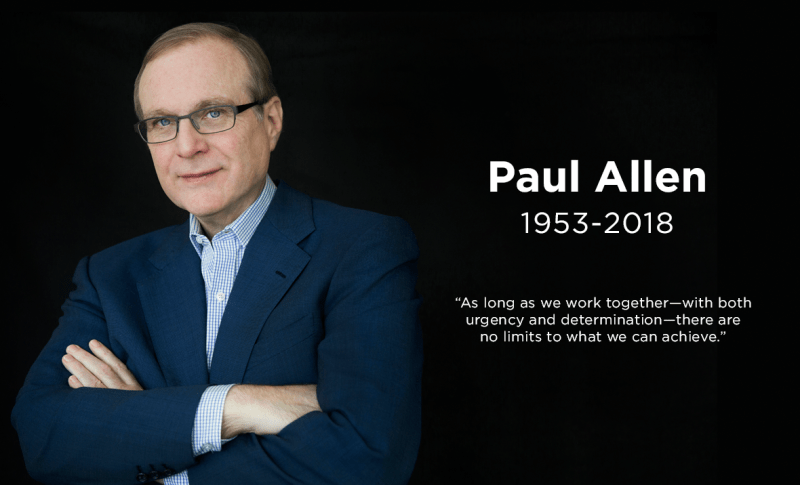 I subscribe to an elephant newsfeed (surprise surprise) and I often scan the headlines and move on but I stopped at this one when I learned that Paul Allen had died. Paul Allen in addition to being the co-founder of Microsoft, was also a philanthropist who donated millions of dollars to fund a variety […]