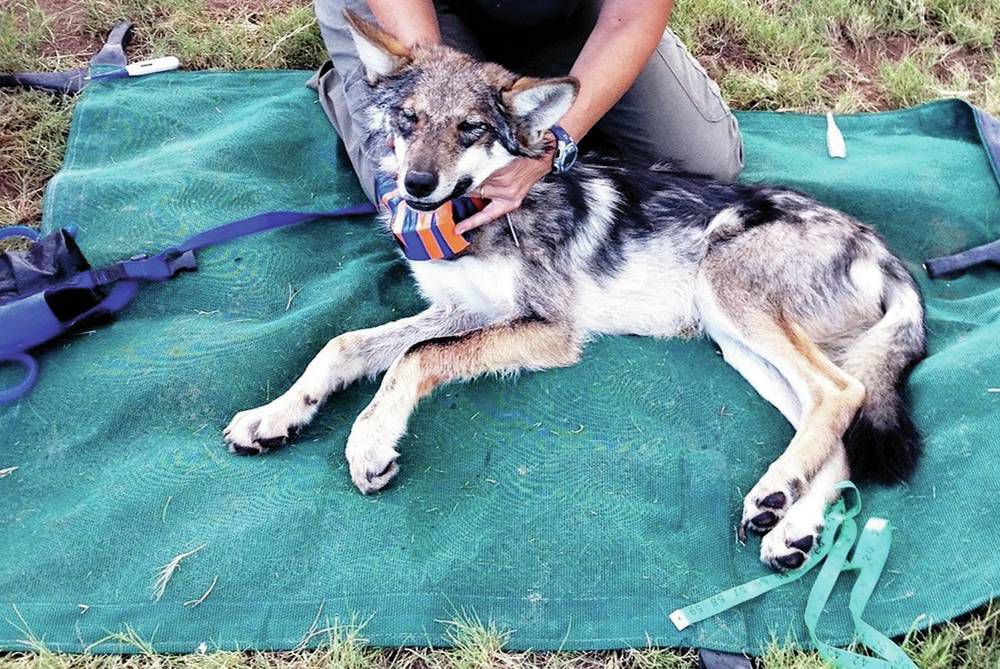 By Andy Stiny as published in The Santa Fe New Mexican “This was a horrific loss of a Mexican gray wolf and the perpetrator deserves far more than a slap on the hand,” A Mexican gray wolf identified as mp1385 had a lot working against him. As a threatened species, the nearly year-old male pup […]