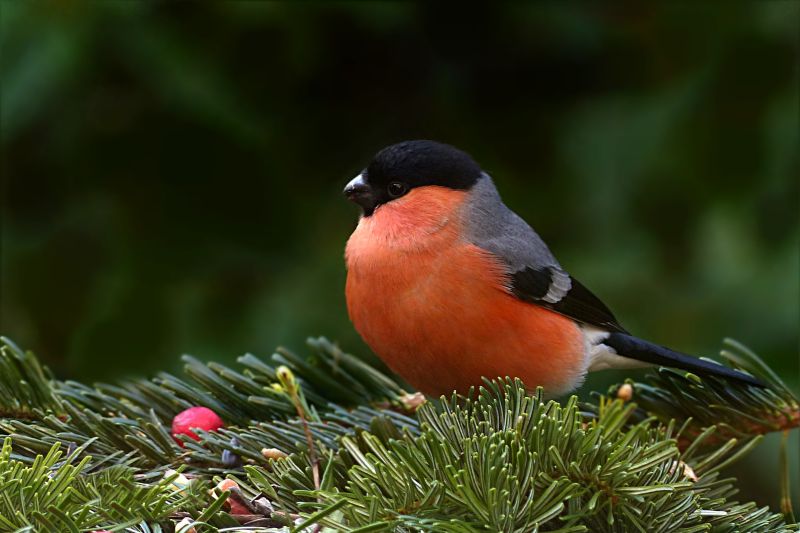 Diseases among bird populations are on the increase and, as a growing number of households take to feeding their garden birds, researchers have claimed that bird feeders are contributing to the spread of dangerous pathogens, viruses and bacteria in certain species. Scientists from both the Zoological Society of London (ZSL) and the British Trust for […]