This cannot be allowed to happen! Write to your country’s UN representative… 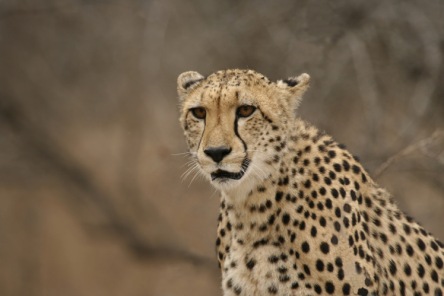 A worrying article was published by The Guardian a few days ago. Robin McKie wrote that the United Nations had removed its support for Asiatic Cheetah conservation, potentially dooming the species to extinction.

There may be fewer than 50 Asiatic cheetahs remaining in the wild. This subspecies, Acinonyx jubatus venaticus, is slightly different than African cheetahs. It has lighter-colored fur than the latter, and is slightly smaller (McKie, 2017). Asiatic cheetahs used to inhabit parts of India, Southwest, and Central Asia, but now they only exist for sure in Iran (Jowkar et al., 2008). They may soon be extinct there as well.

Asiatic cheetahs are holding on by a thread: they are threatened by human hunting, habitat loss, and collisions with vehicles. Conservationists and Iranian citizens alike have tried nobly to reduce their decline, but protecting…