VietNamNet Bridge – Along Huong River, from mountain to estuary, the environment is at risk of being disrupted by natural disasters and urbanization. 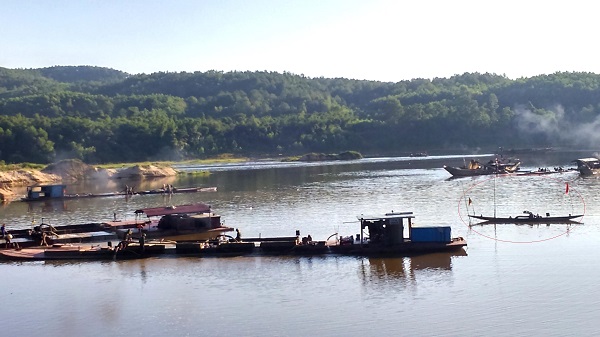 With its geographic characteristics, Thua Thien Hue has played an important role in the development of Vietnam.

More than 350 years ago, on the banks of the Perfume River, there was an urban area called Kim Long-Kieng Hue, the capital of Dang Trong kingdom (an area of Vietnamese southwards expansion during the 17th century Trinh–Nguyen War).