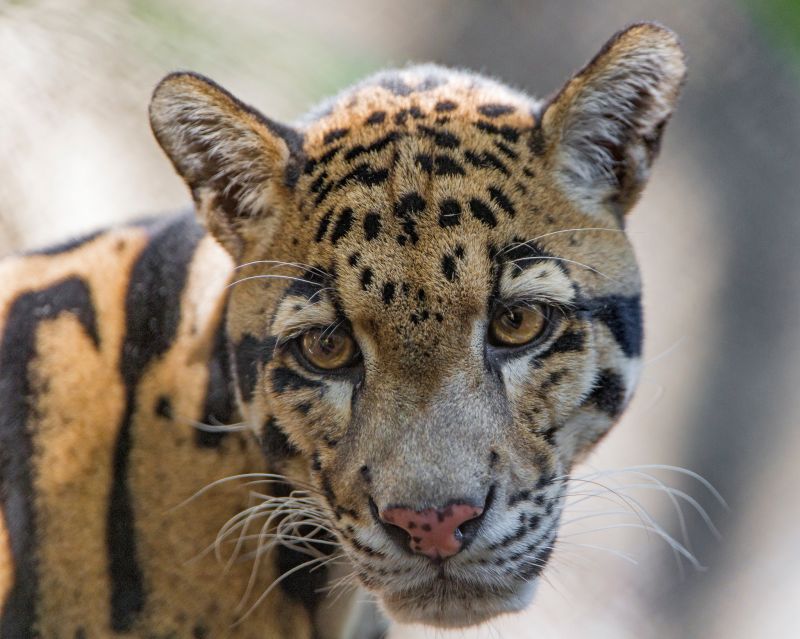 Clouded leopards are some of the most elusive and understudied cats on the planet. They comprise two species: the Sunda clouded leopard (Neofelis diardi) and the Indochinese clouded leopard (Neofilis nebulosa). The latter felid (cat) inhabits portions of mainland Southeast Asia, China, and the Himalayan foothills – whereas the former is restricted to parts of […]

via Palm Oil is Threatening the Elusive Clouded Leopard — The Jaguar